Directed by Women / Spain is an event that celebrates women in the cinema industry. As part of an international movement, the event was celebrated in Madrid and Barcelona for the first time in 2015 with a high level of participation and success.

For this third edition the organization asked me to redesign both the logo and the identity. The brief was very open and allowed me to be very creative. There were just two main instructions: to avoid any element that referred directly to cinema in order to have the possibility to expand the brand to related projects in the future, and to avoid the colors typically related to women like pink or purple.

For me, the major challenge was to represent the femininity of the project in something so small as a logo,  avoiding the clichés. It was also important that the logo had a meaning and that it somehow represented the event.

I used a ticket shape to build the logo, as it represents not just the cinema venues, but all kind of arts the project can raise in the future. To represent women I used the font Today Sans Bold, because of its strong presence, its beauty and its elegance.

To build the identity I used two main elements: real footage, taken from short films screened in earlier editions,  and a powerful strong color which is overlayed always following the ticket shape. This color, as the rest of the identity, will change and be adapted as the project grows up. 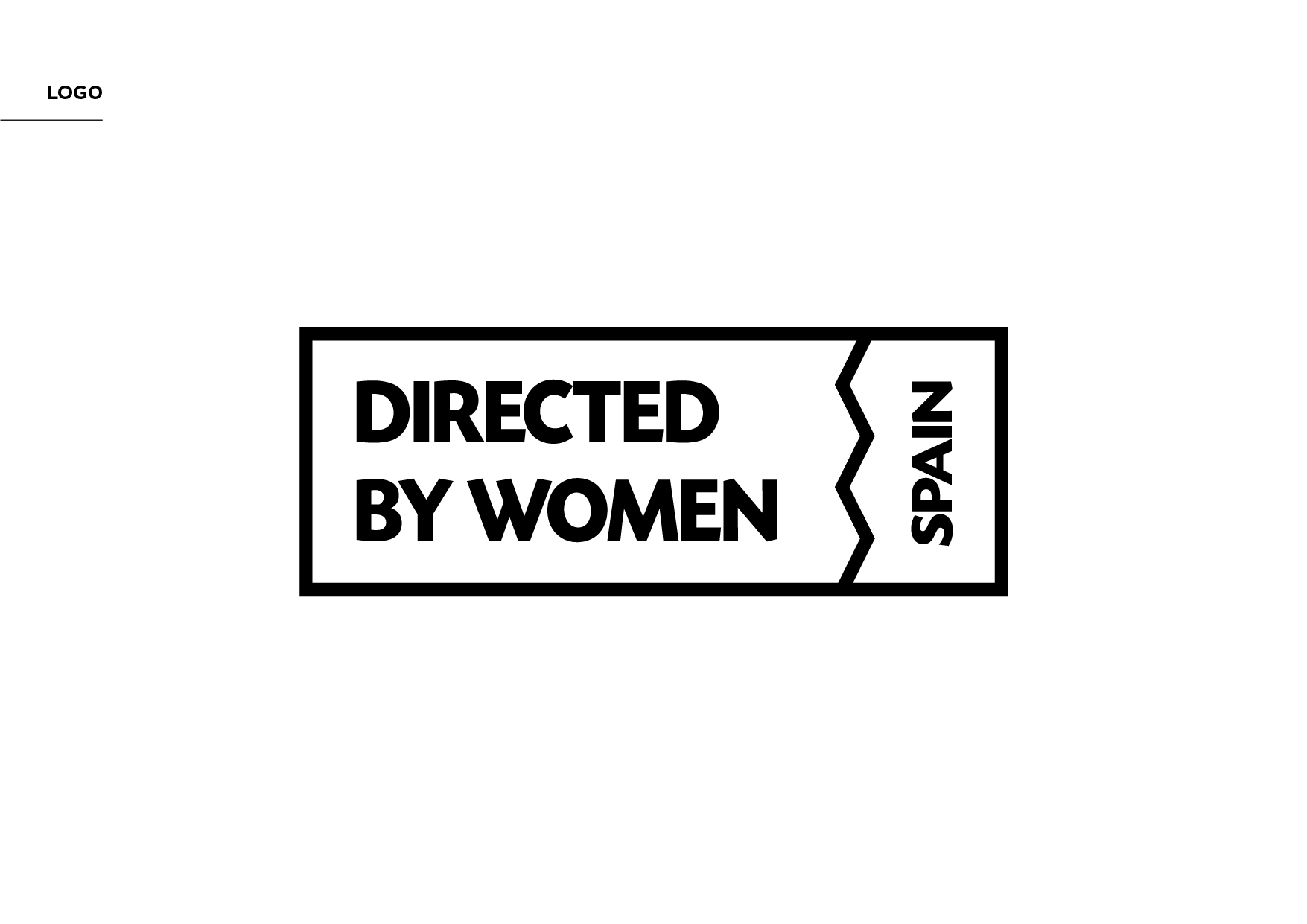 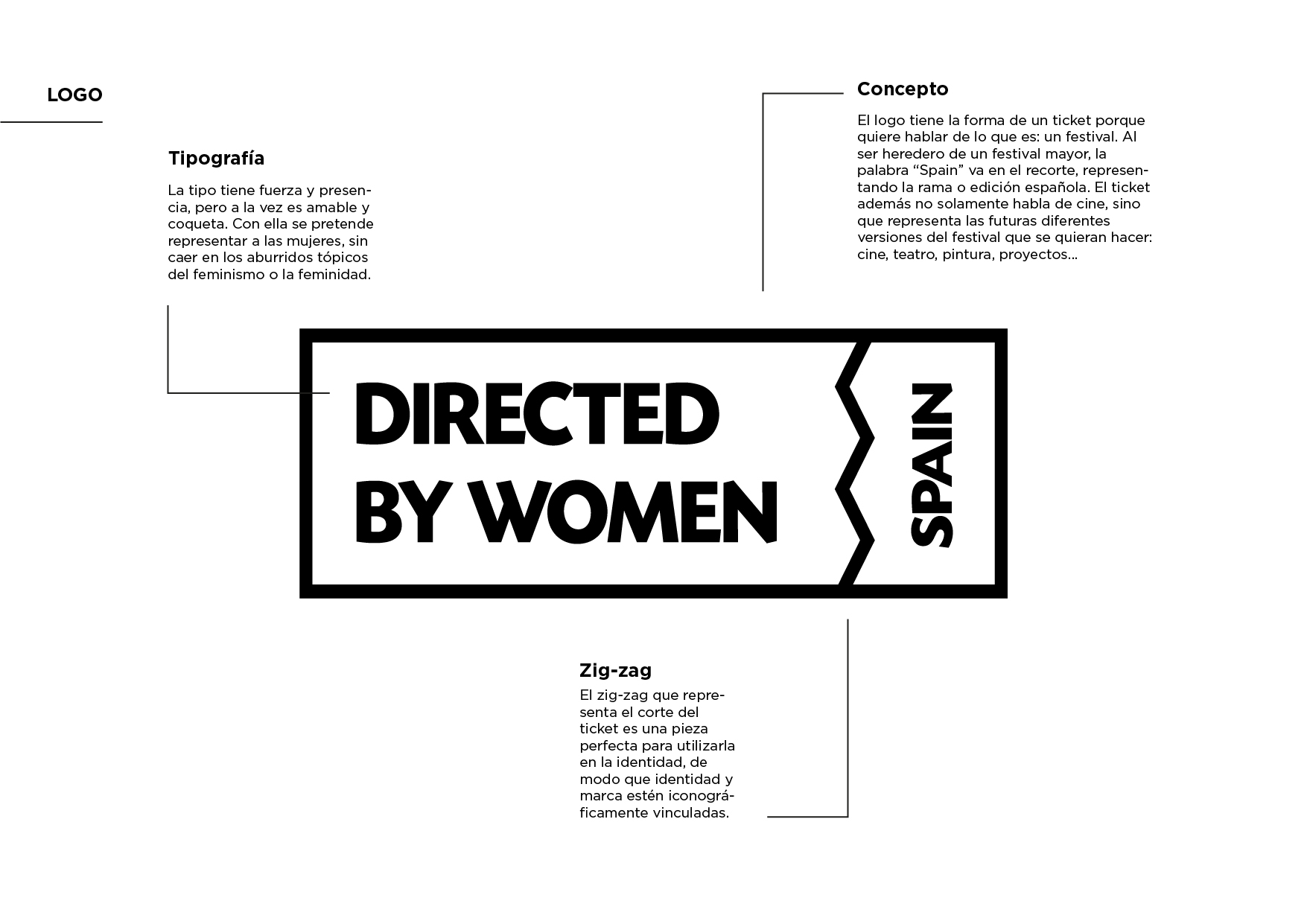 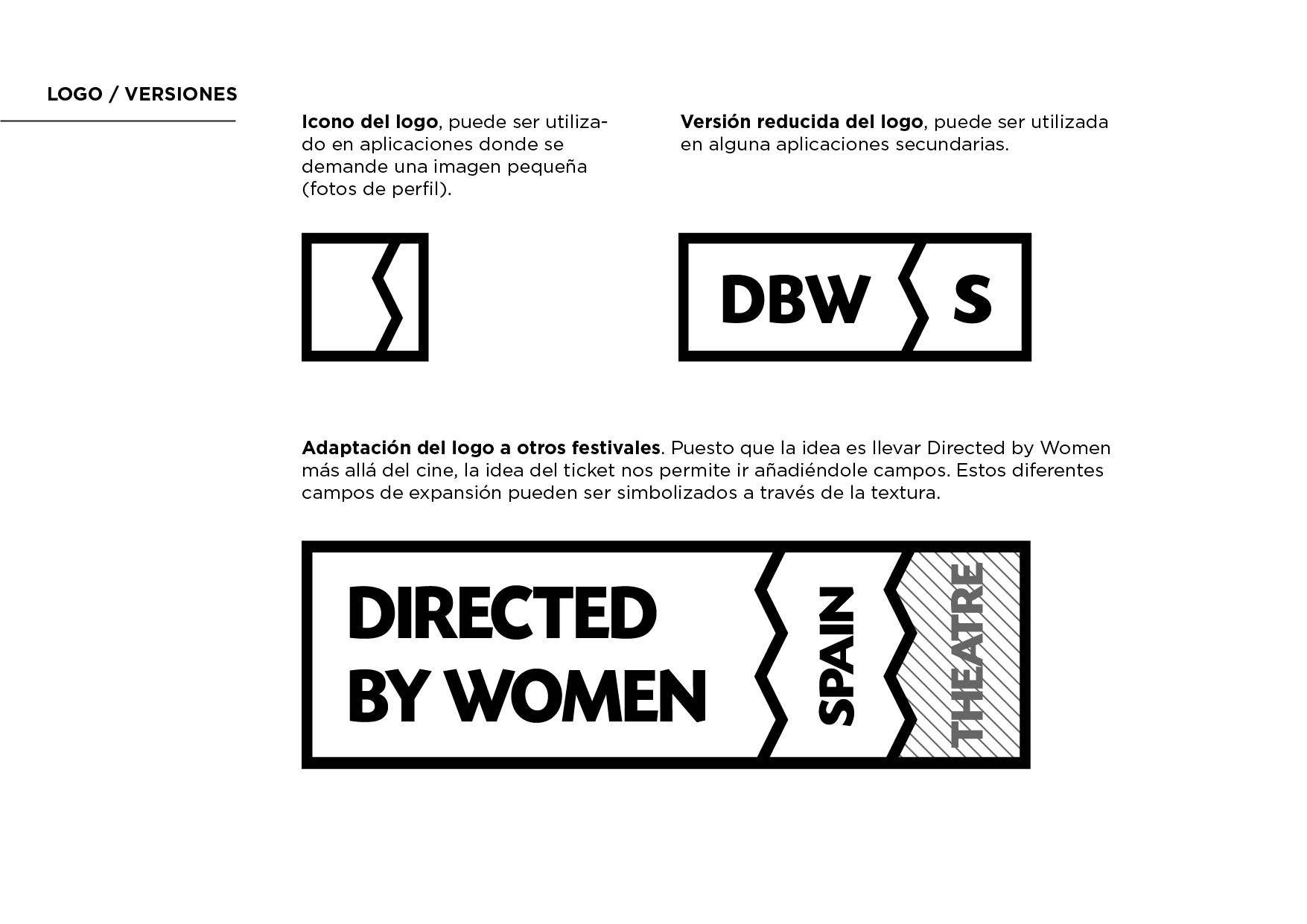 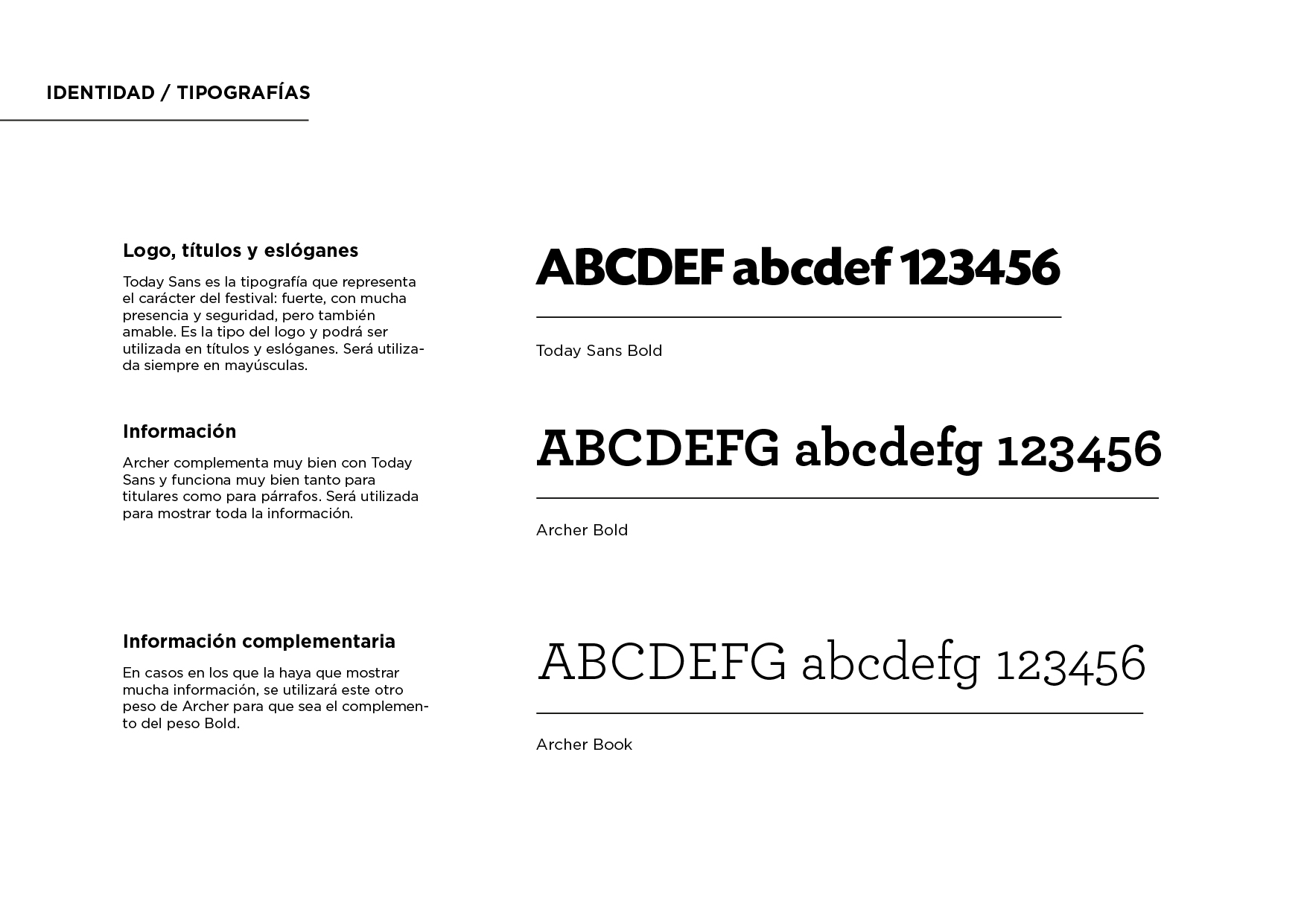 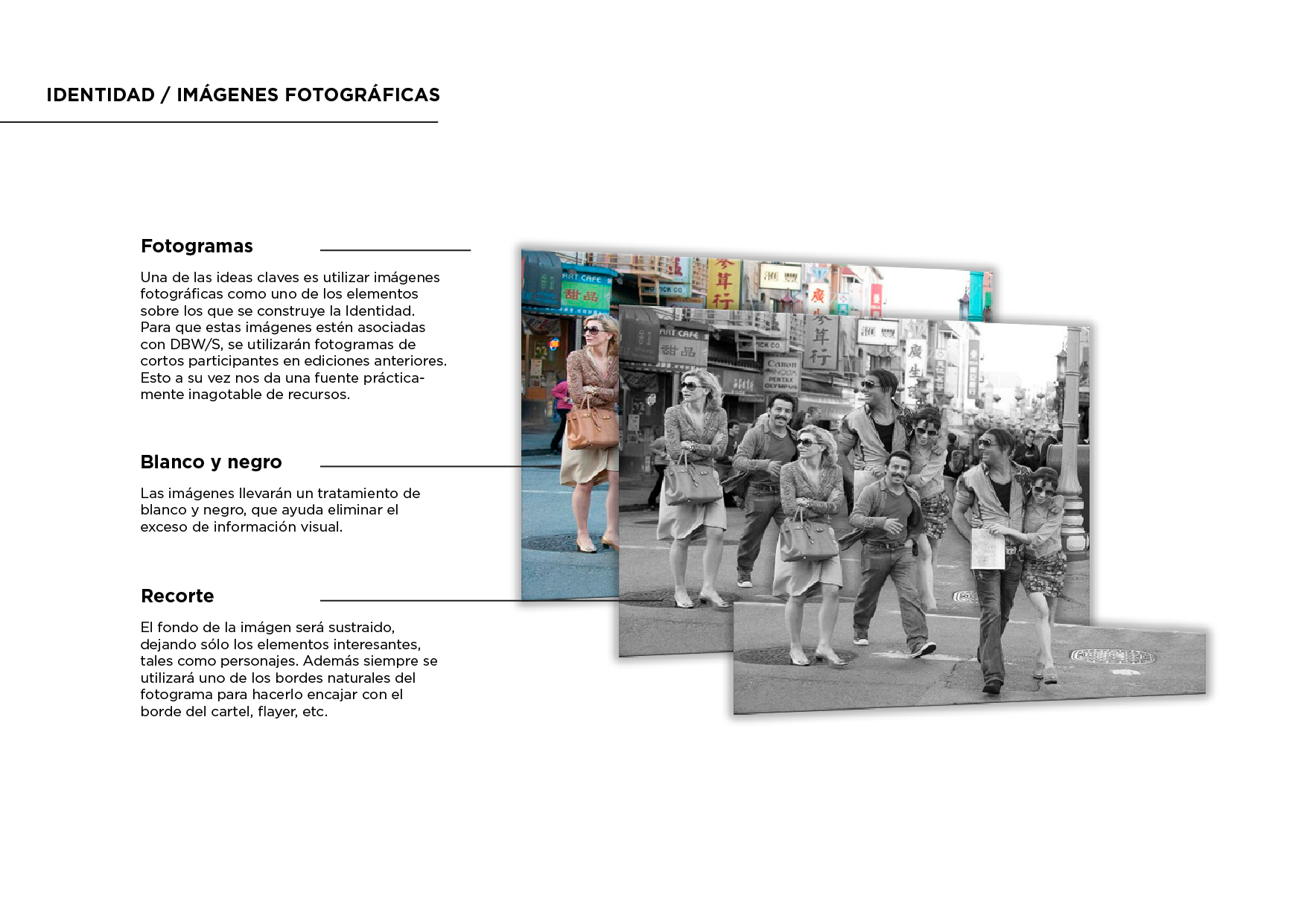 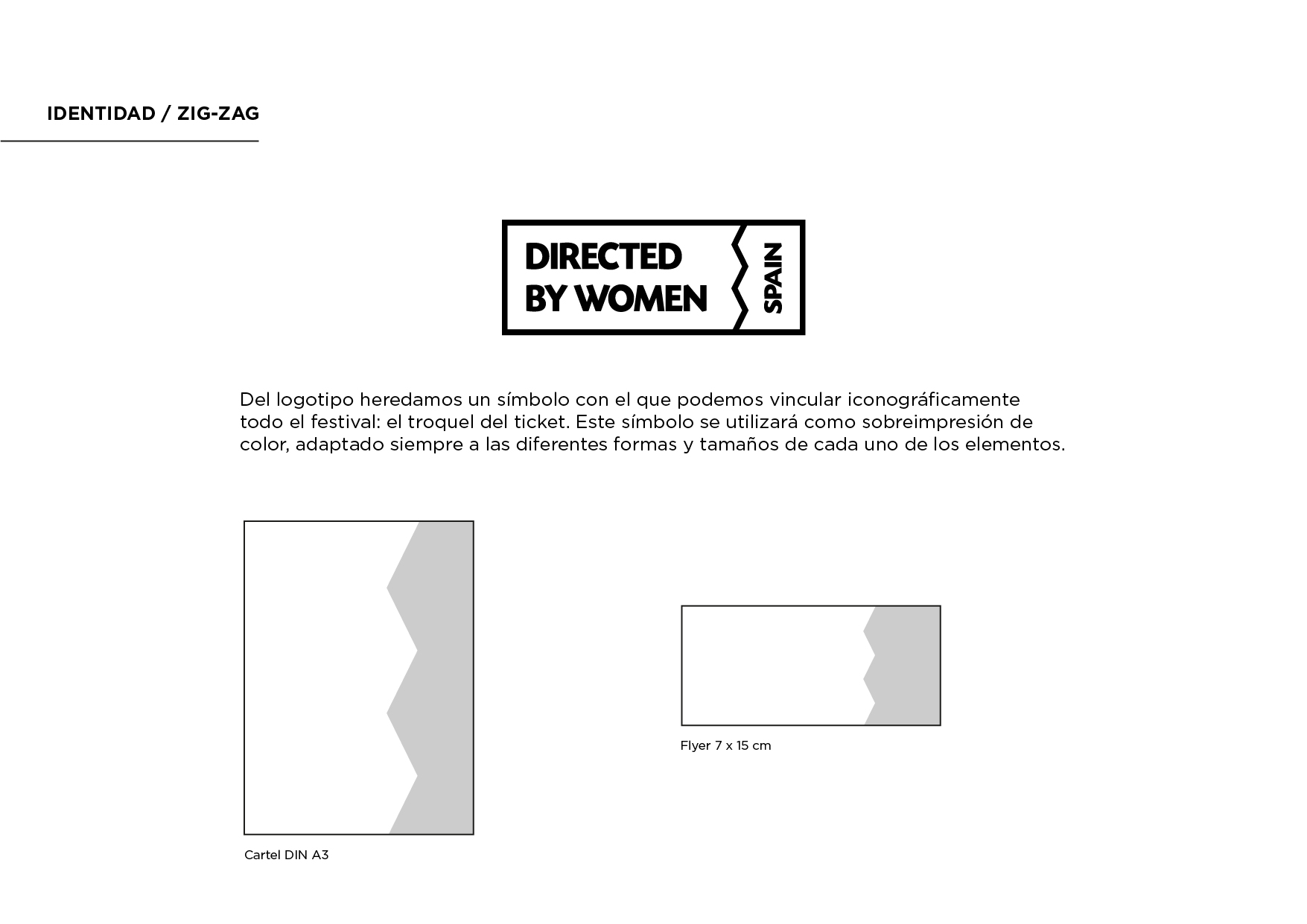 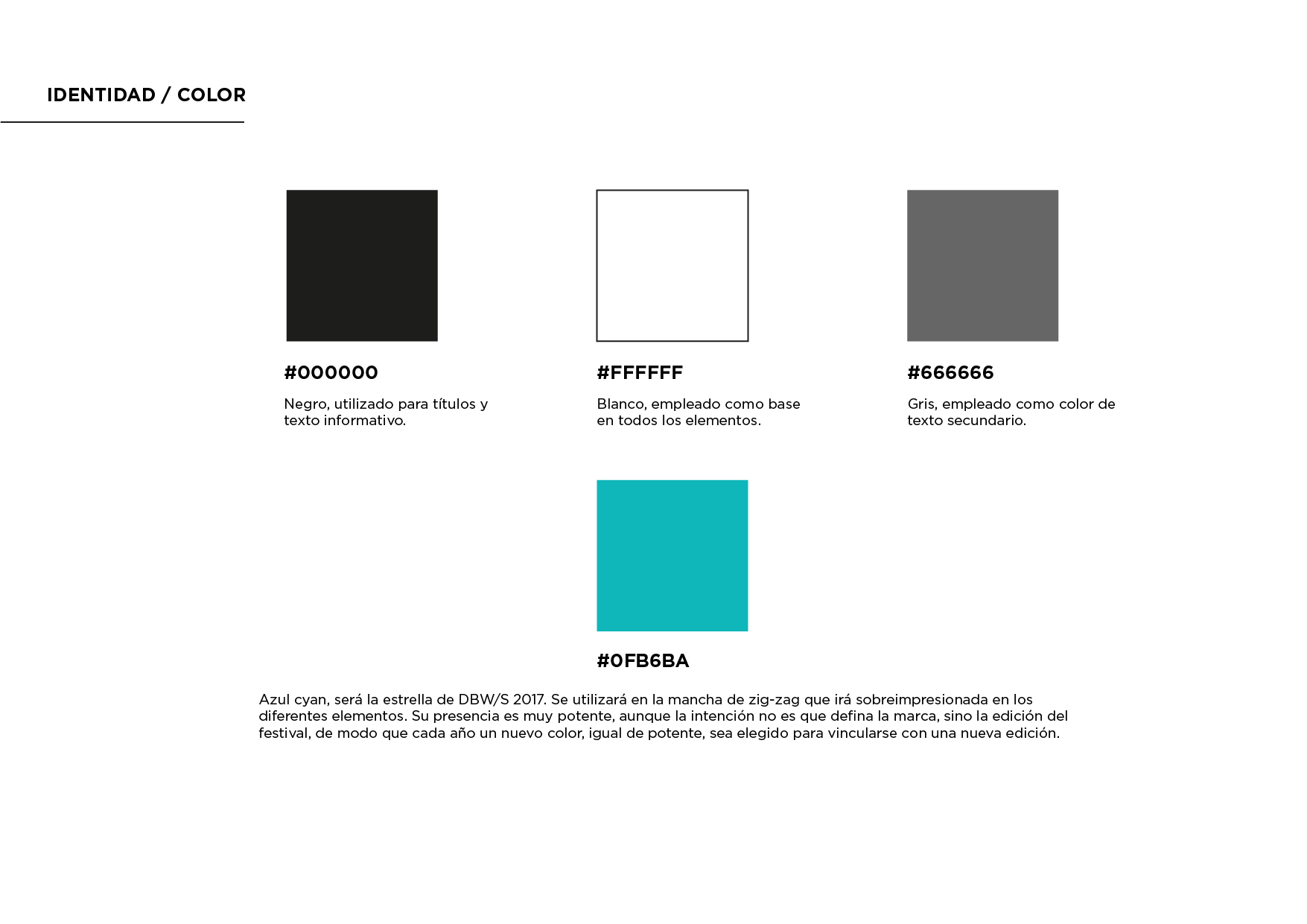 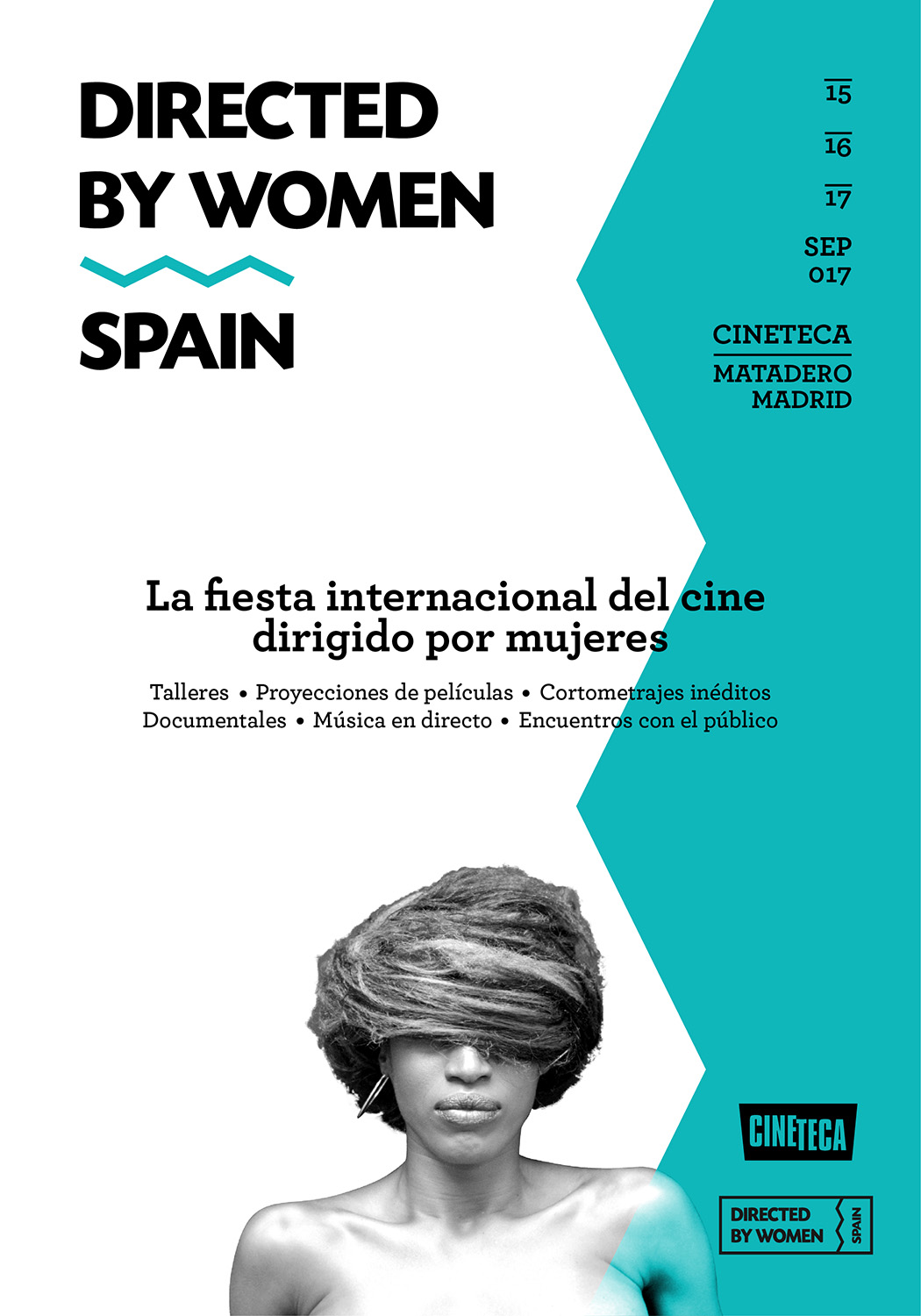 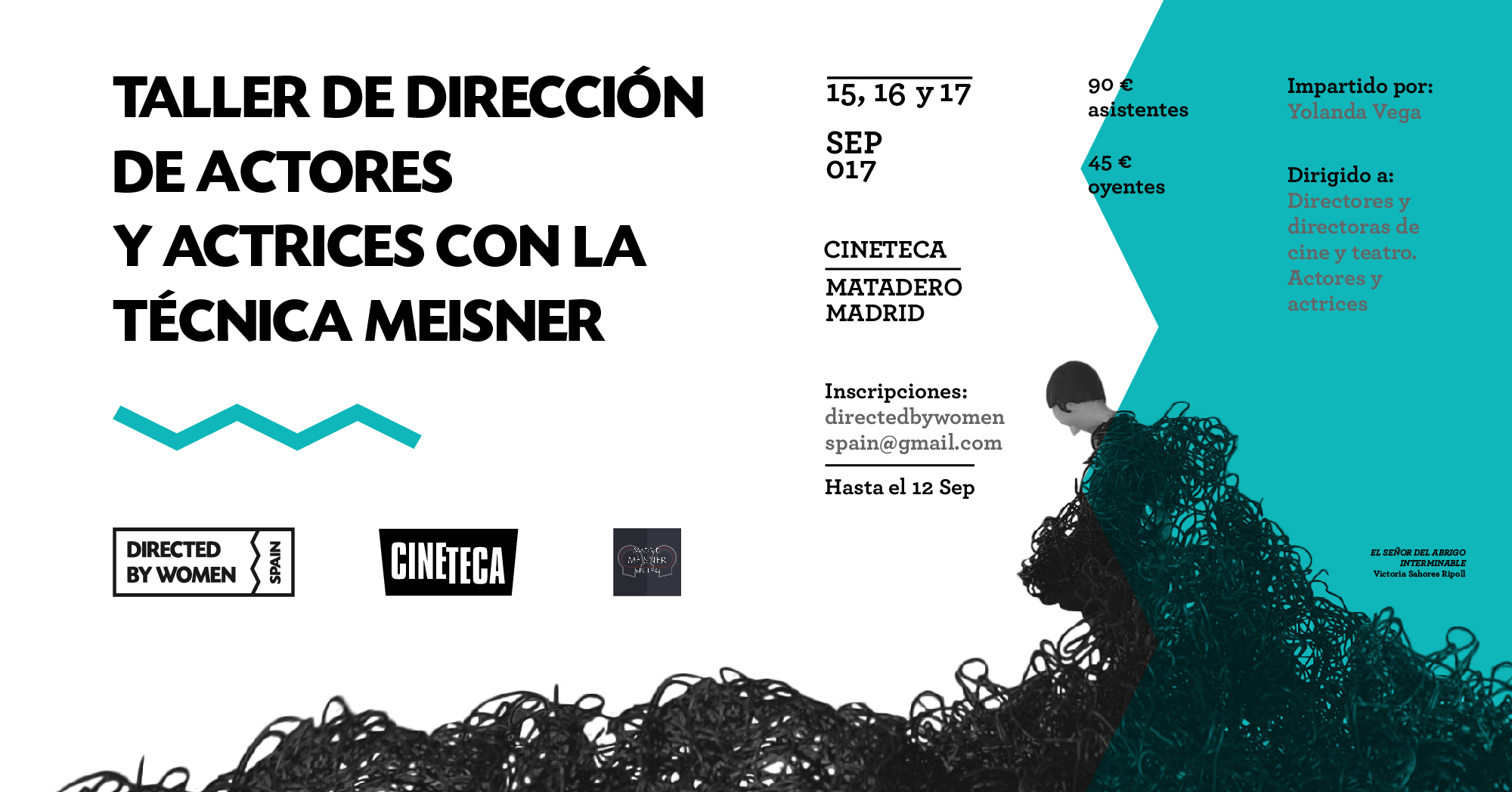 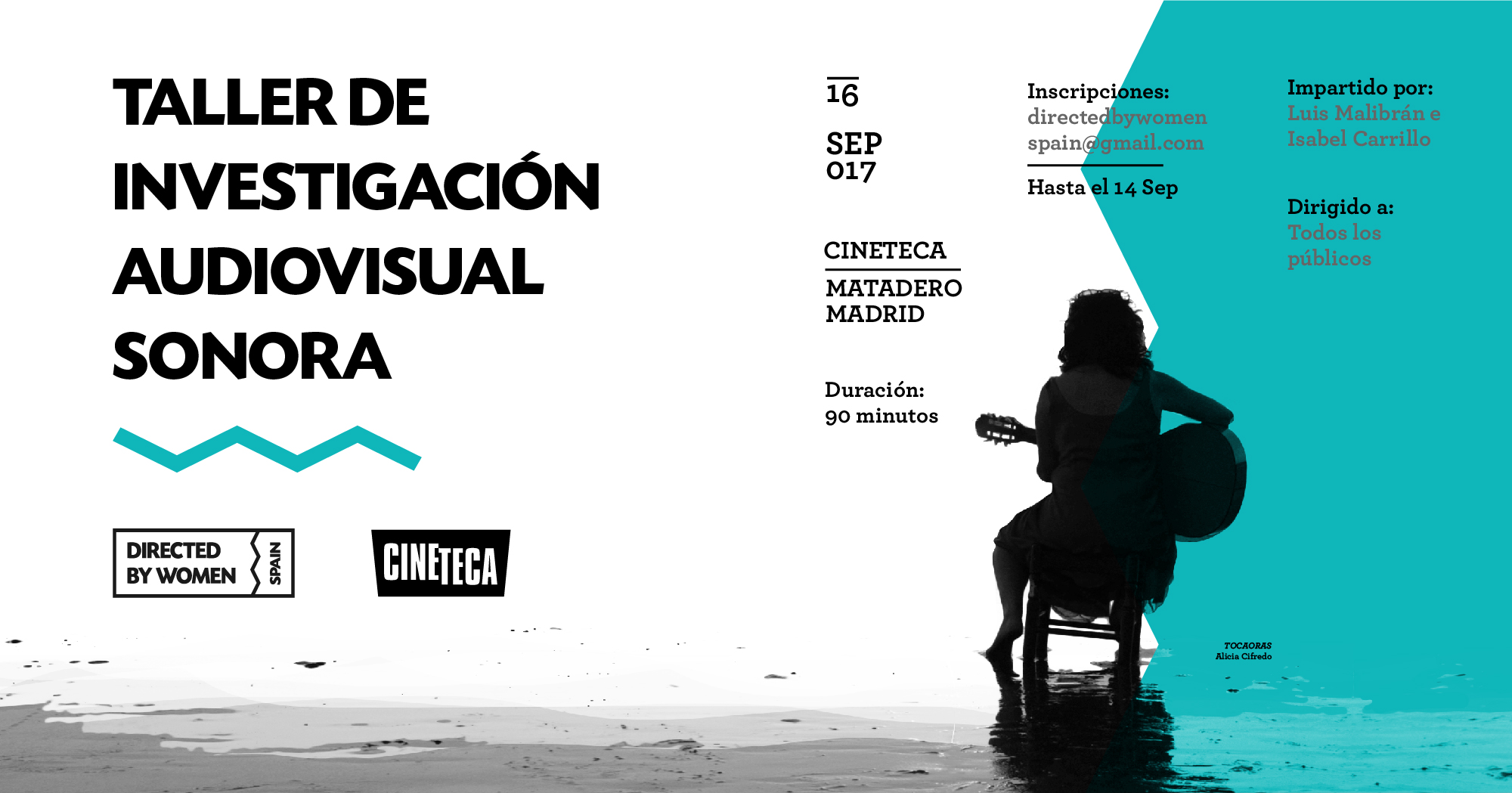 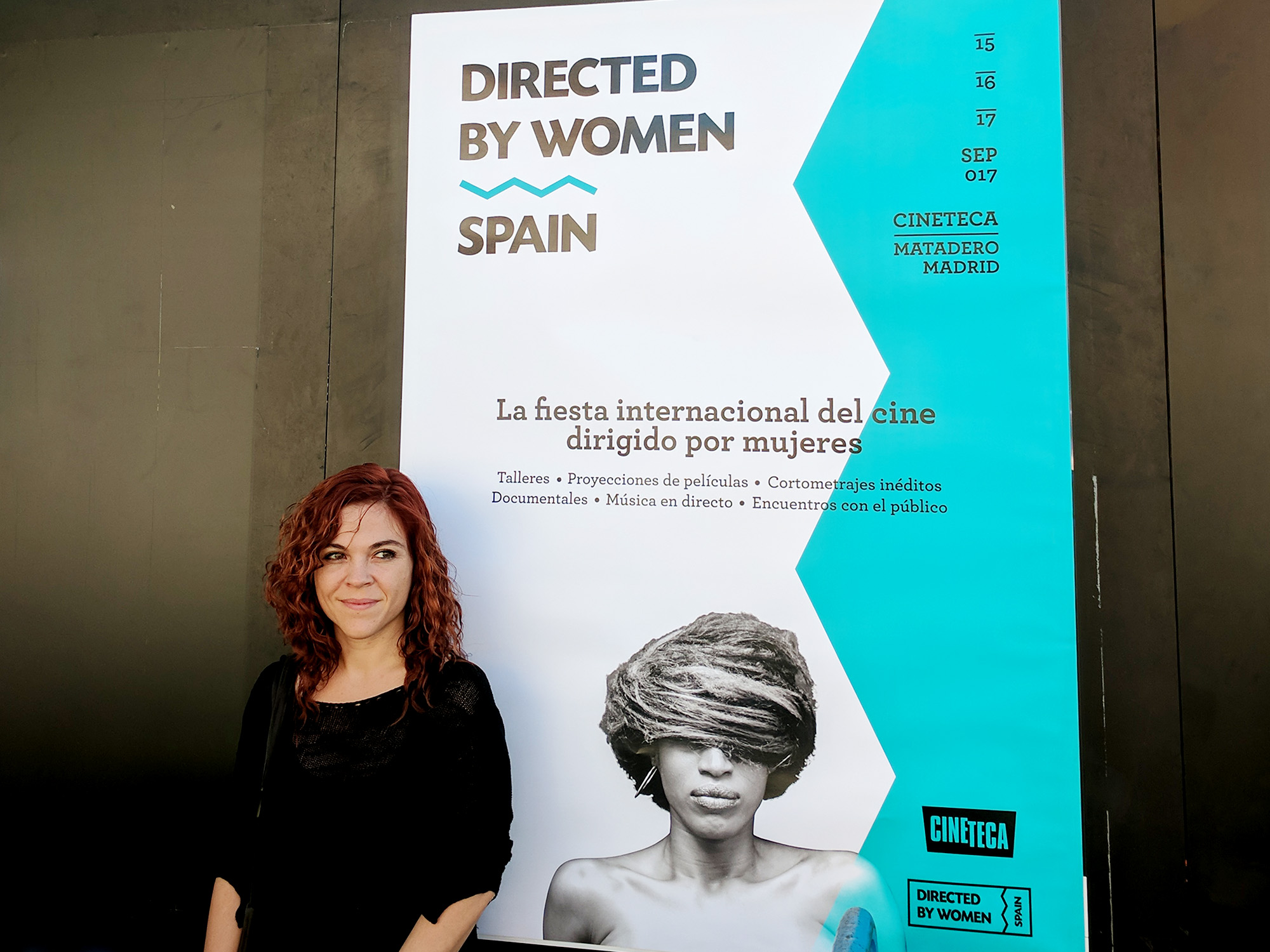 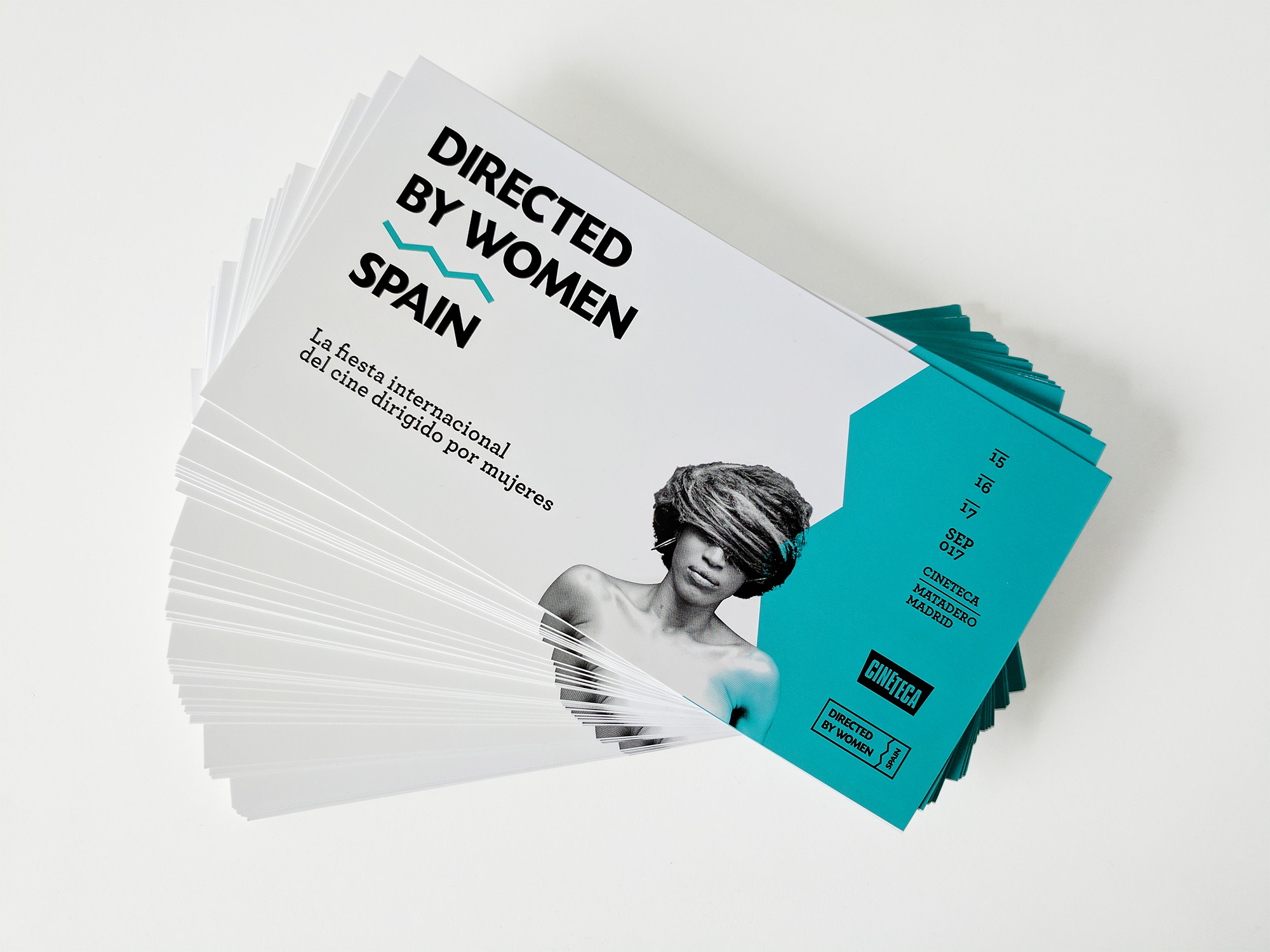 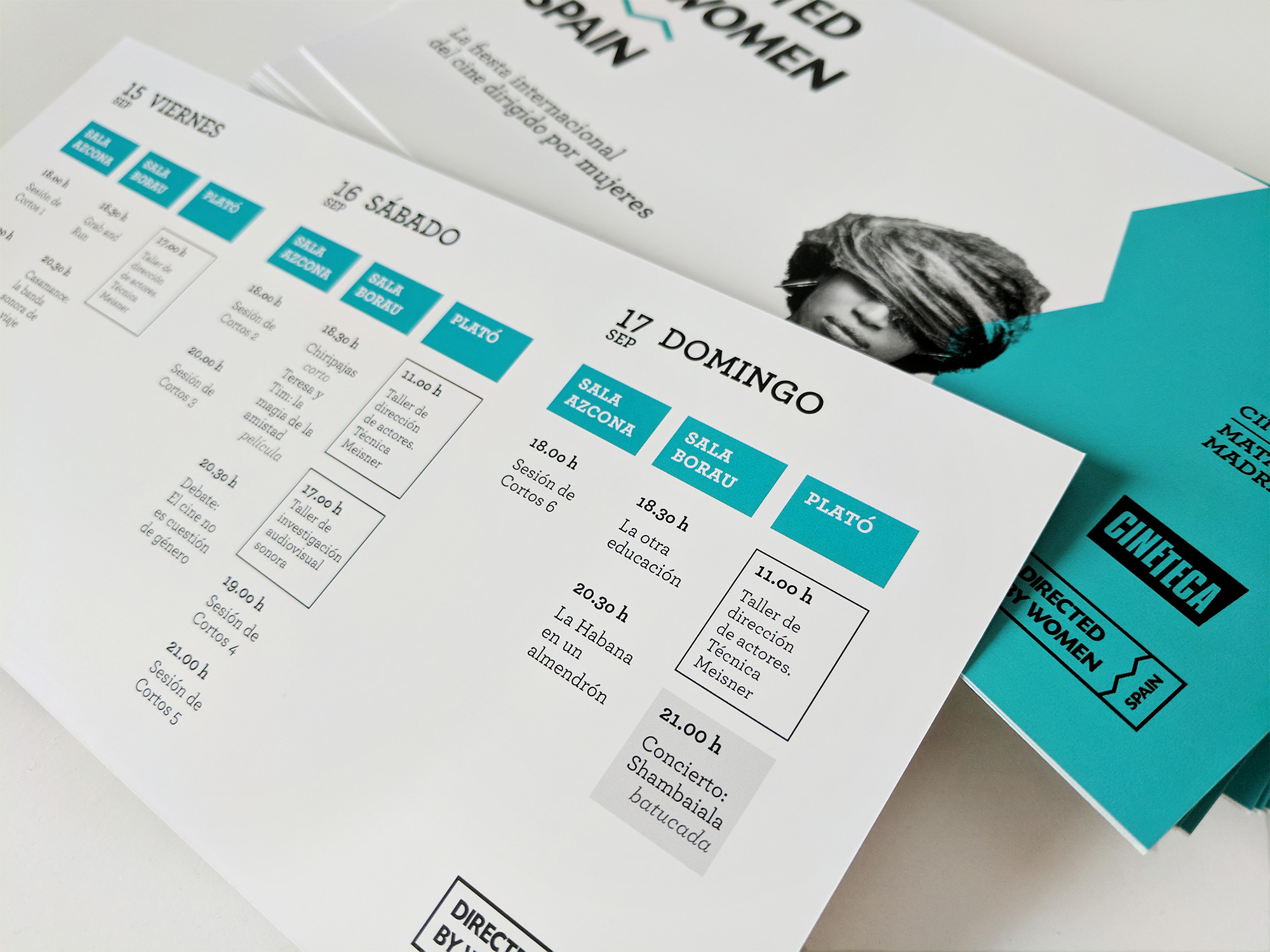 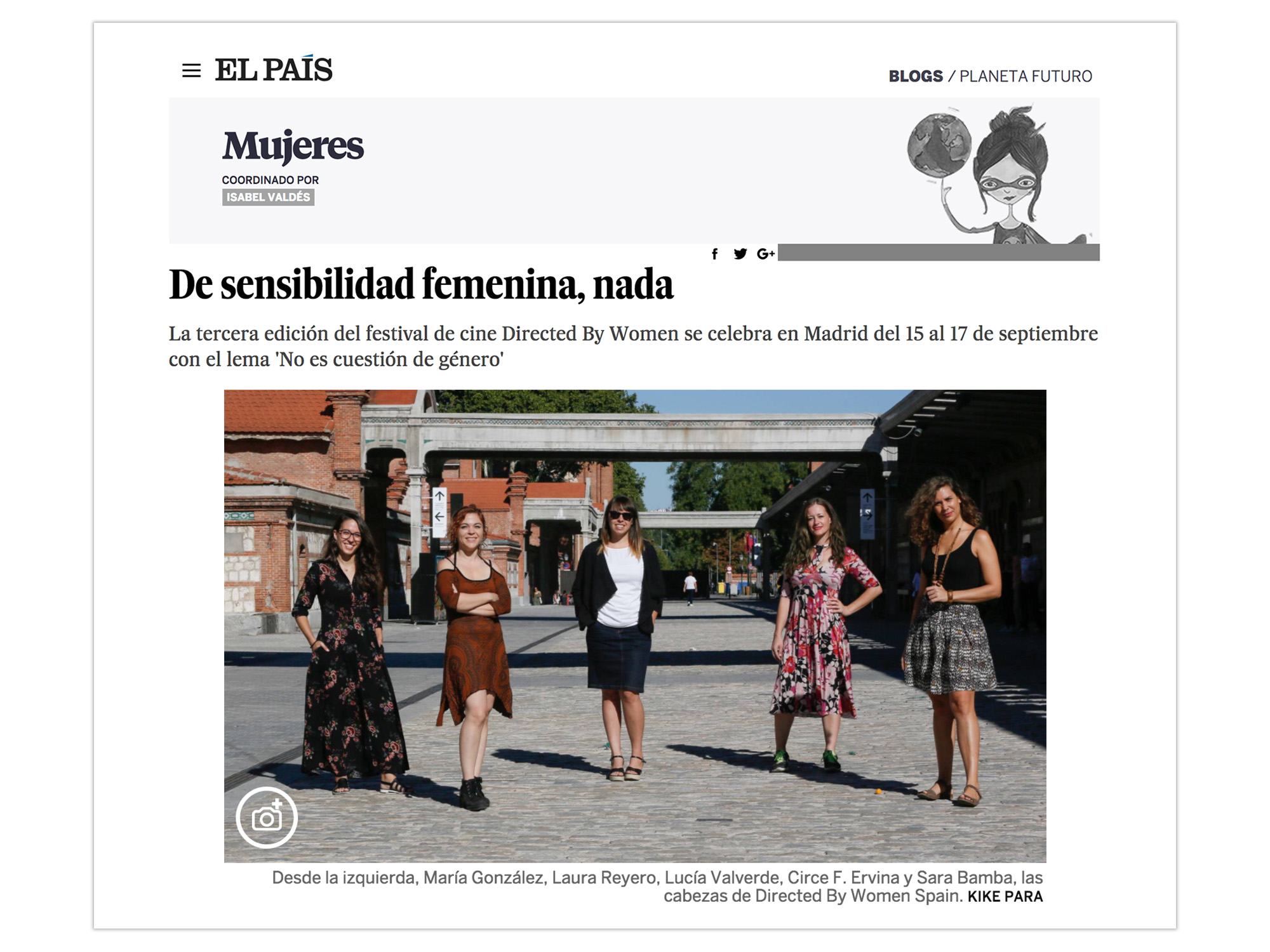 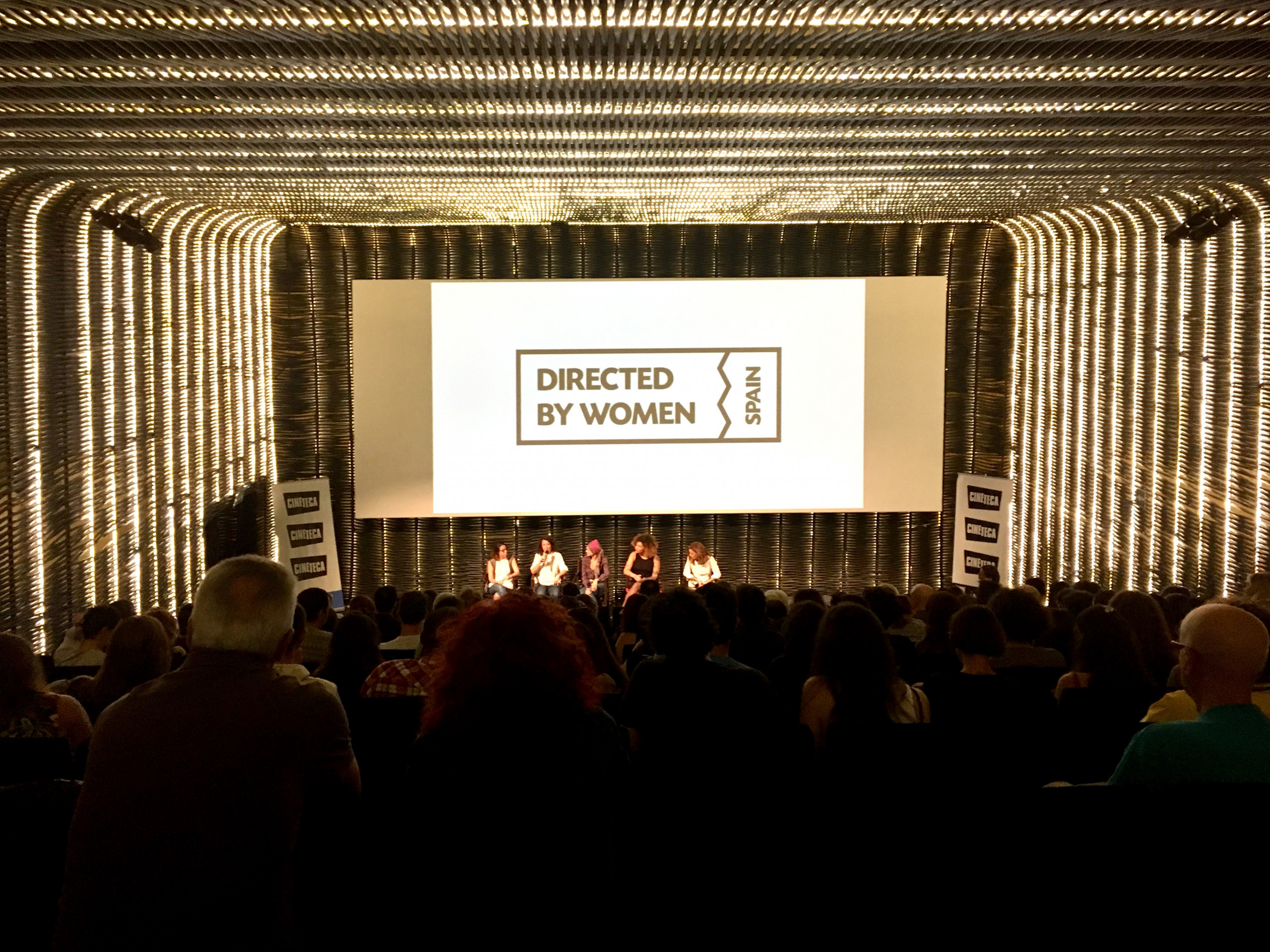 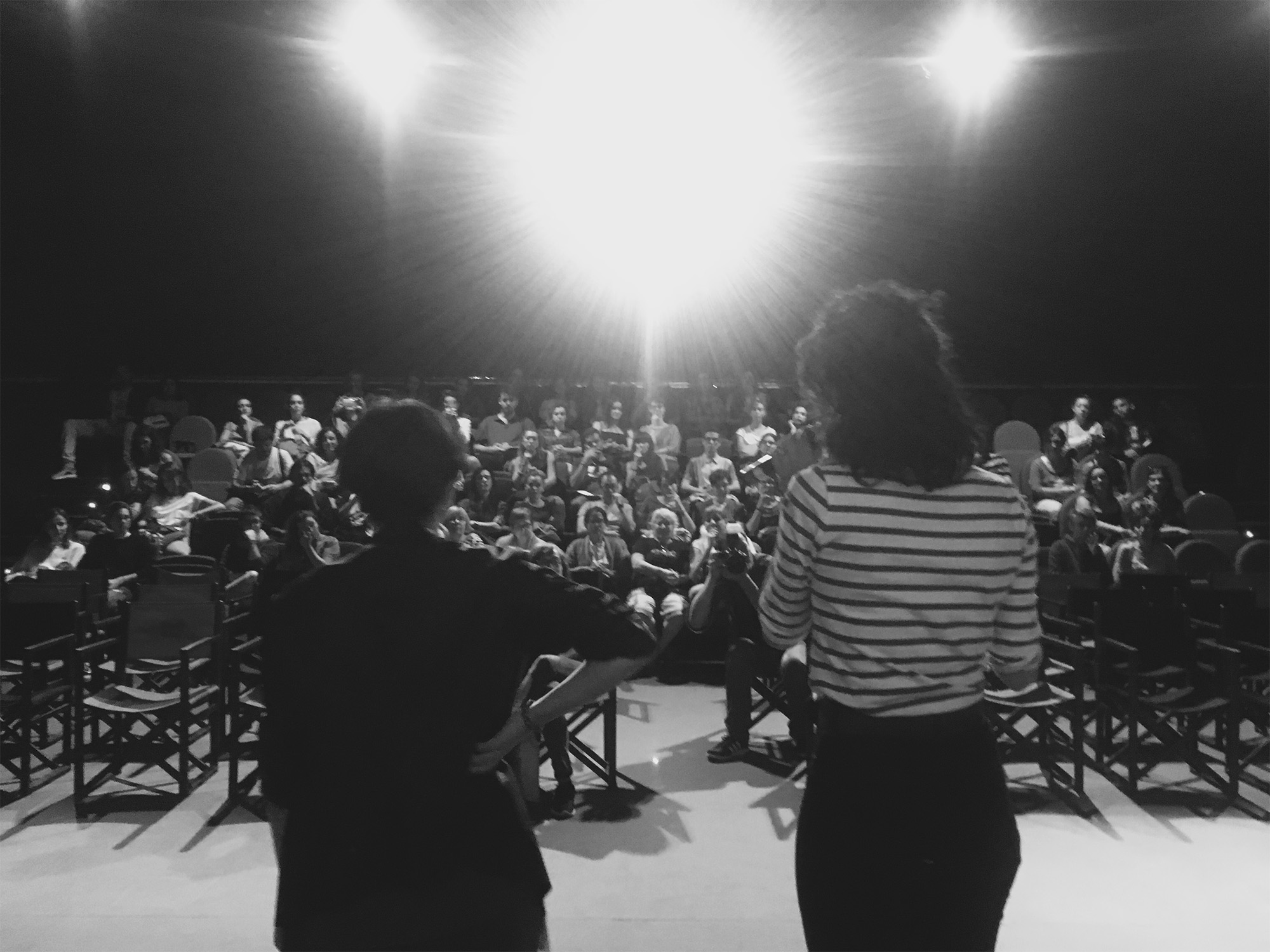 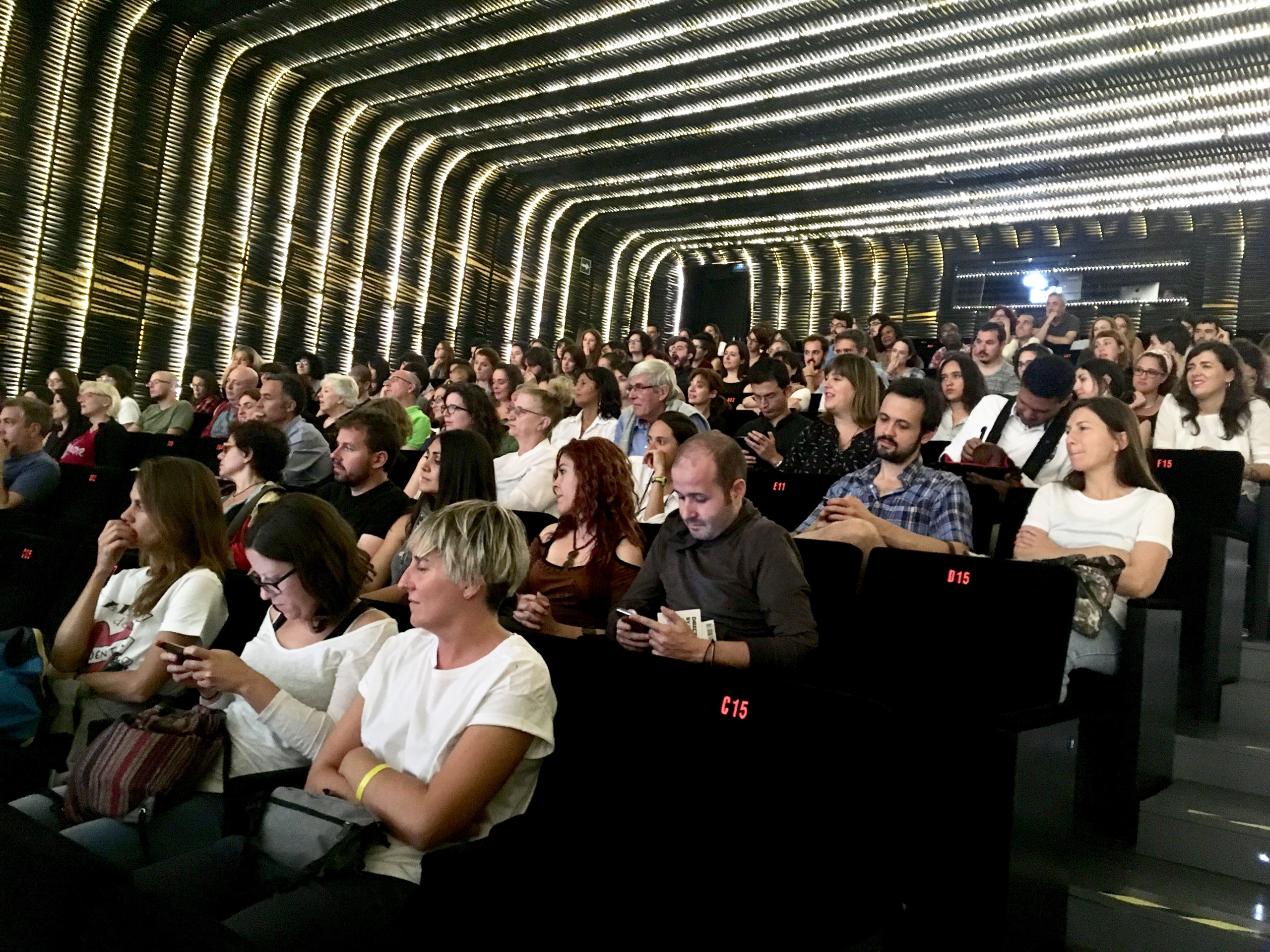 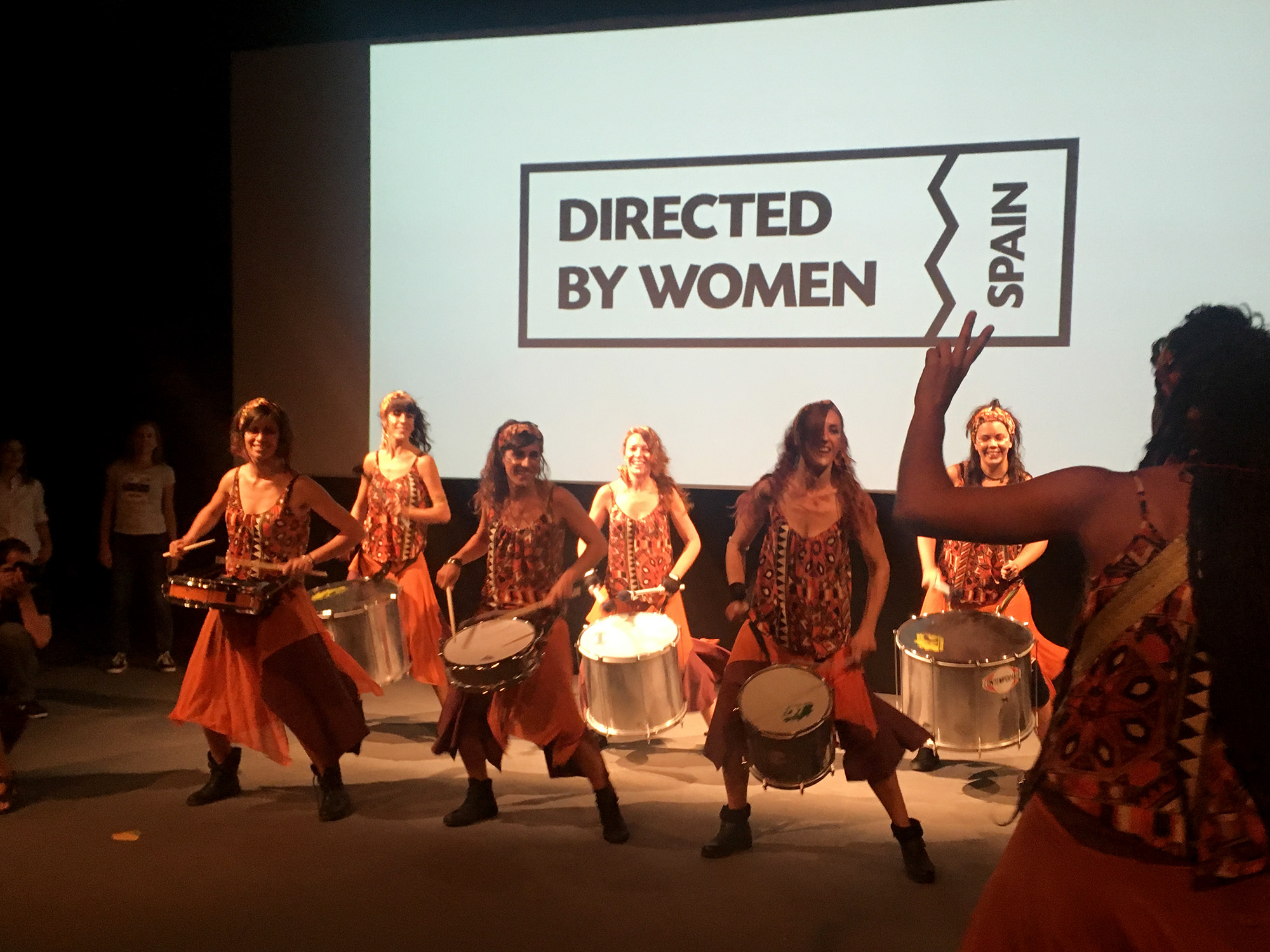 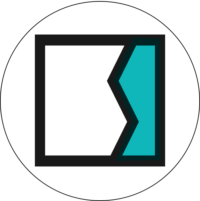 PREVIOUSAntígona
BACK TO ALL PROJECTS