When Nick contacted me from the other side of the world because he had some ideas in his mind that he wanted me to illustrate, I had just started exploring some new illustration concepts such as geometric and abstract shapes and gradients. I suggested this new conceptual style to him and he loved it and trusted me to create his Cast of Characters.

Together, taking the initial 6 personality archetypes from Nick’s mind, we created 6 new portraits in the proposed style. Communication was vital in this project. But after a few stages of feedback and iterations, we finally made it and the album was released in February.

I’d really recommend you give it a listen :) 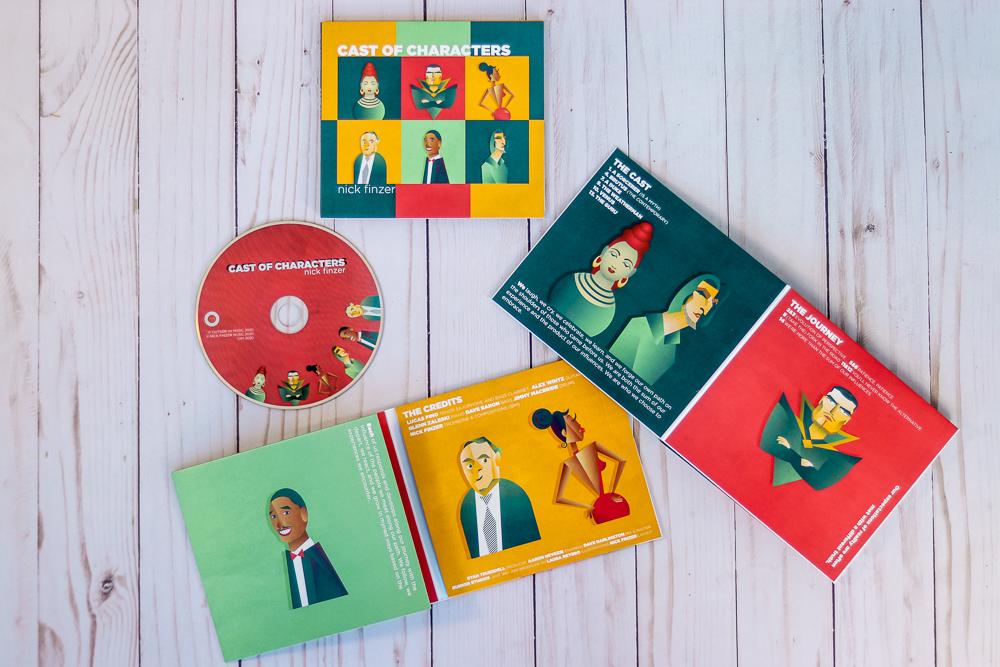 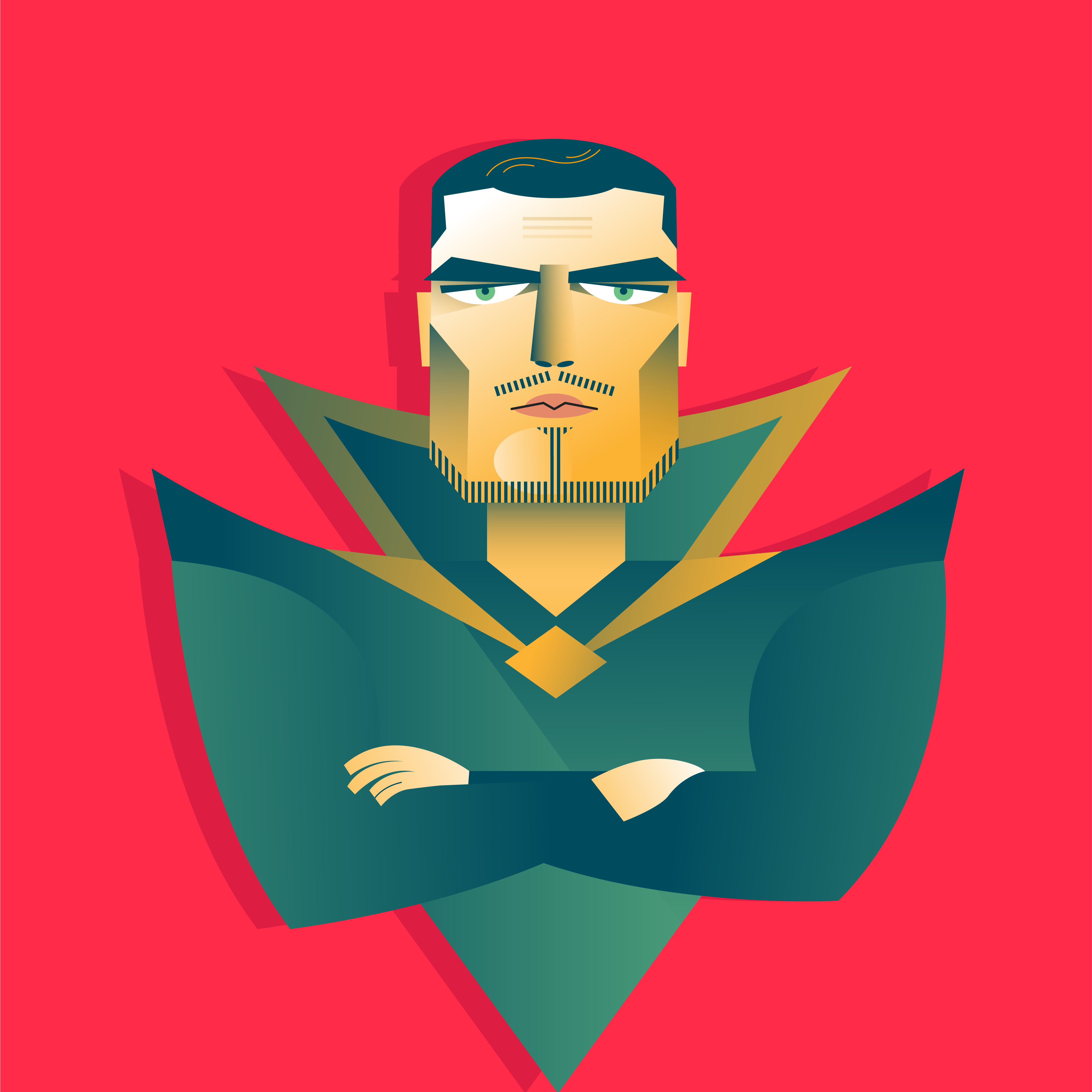 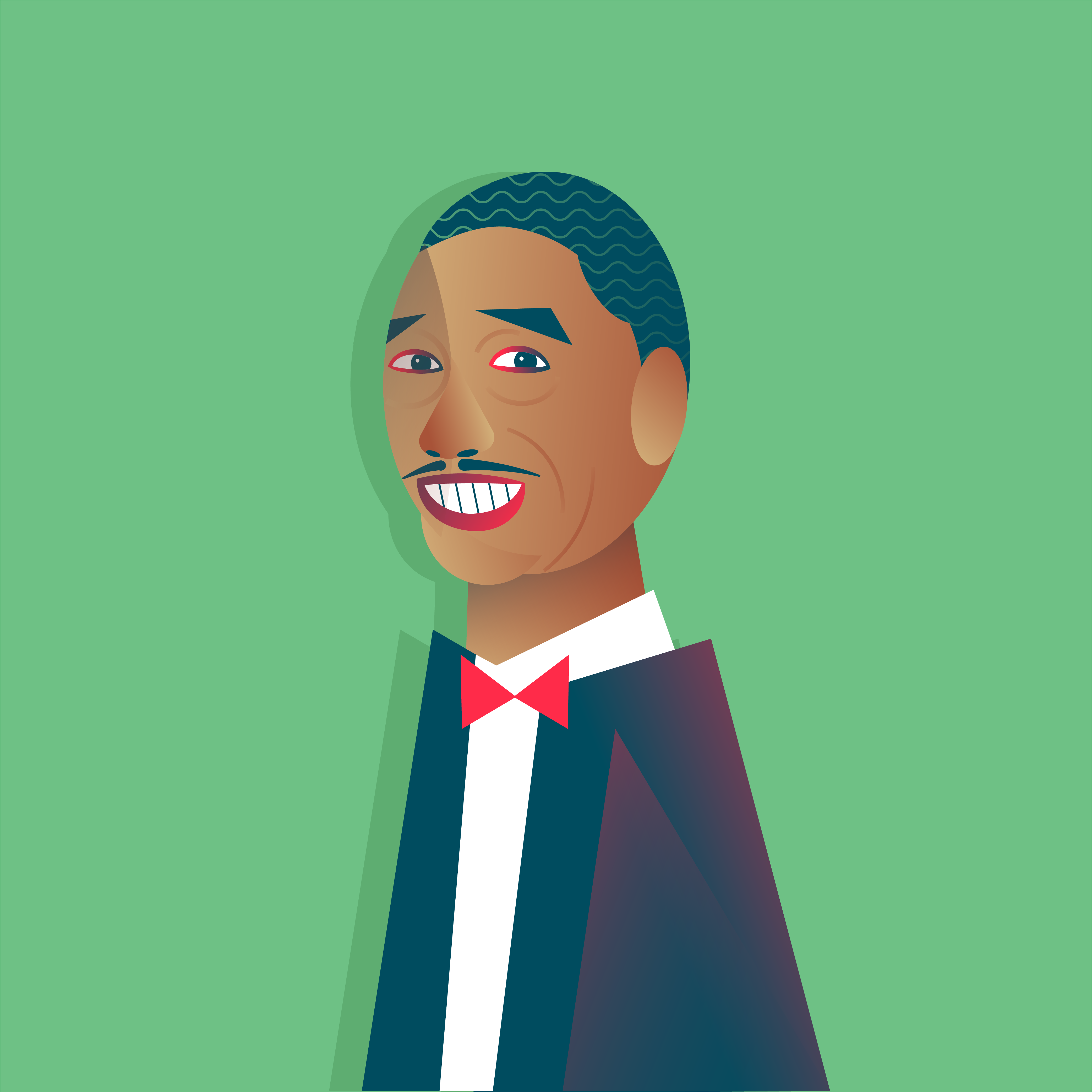 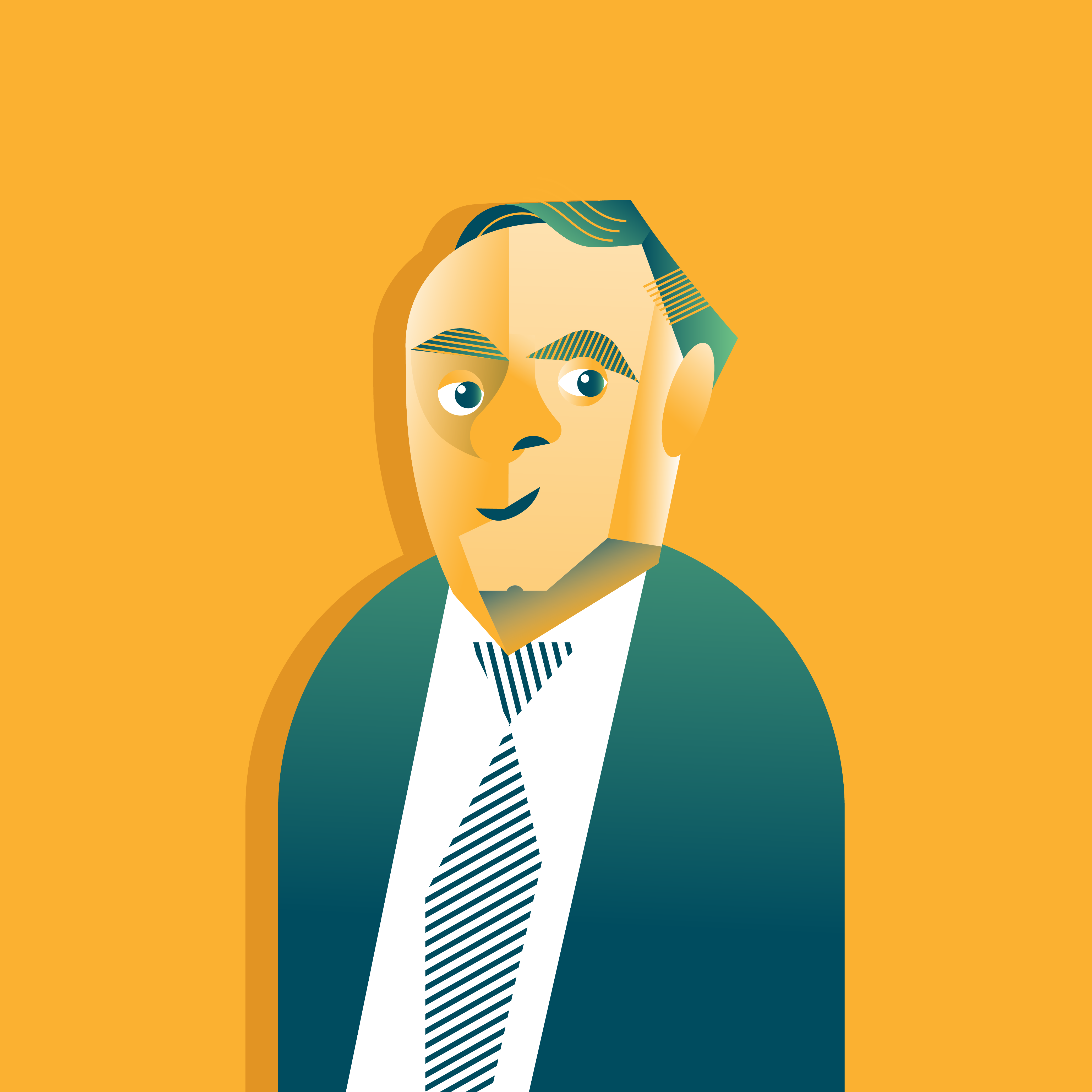 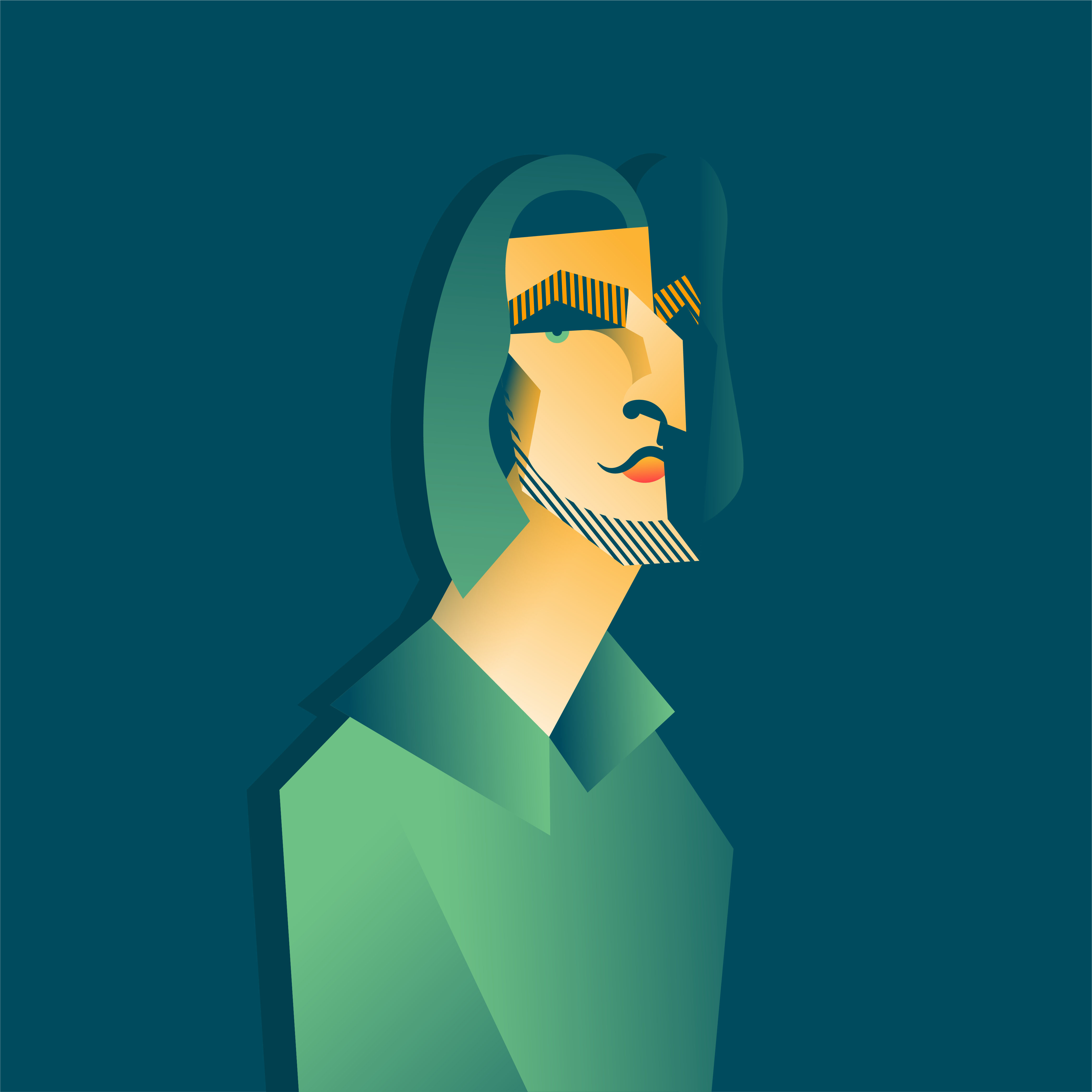 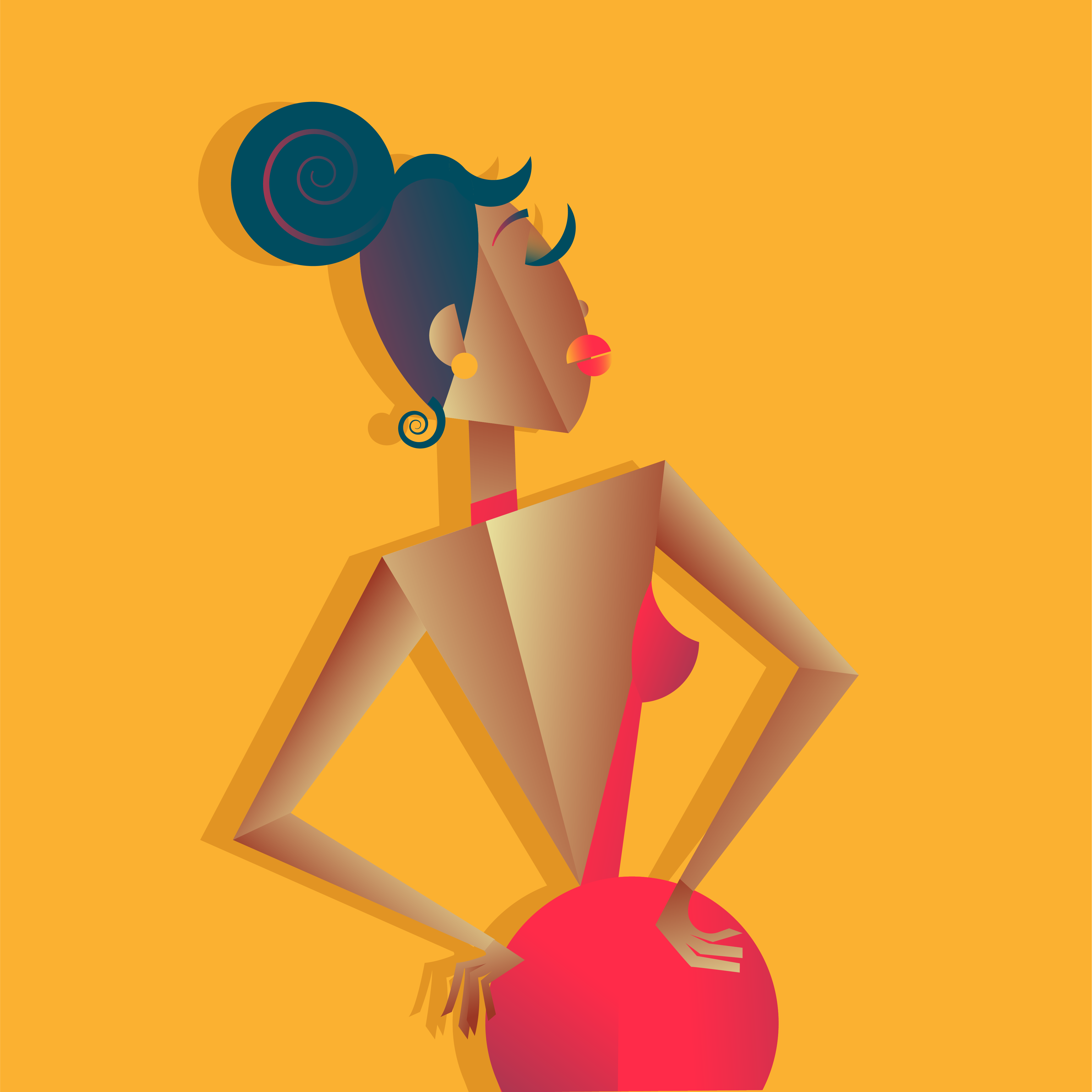 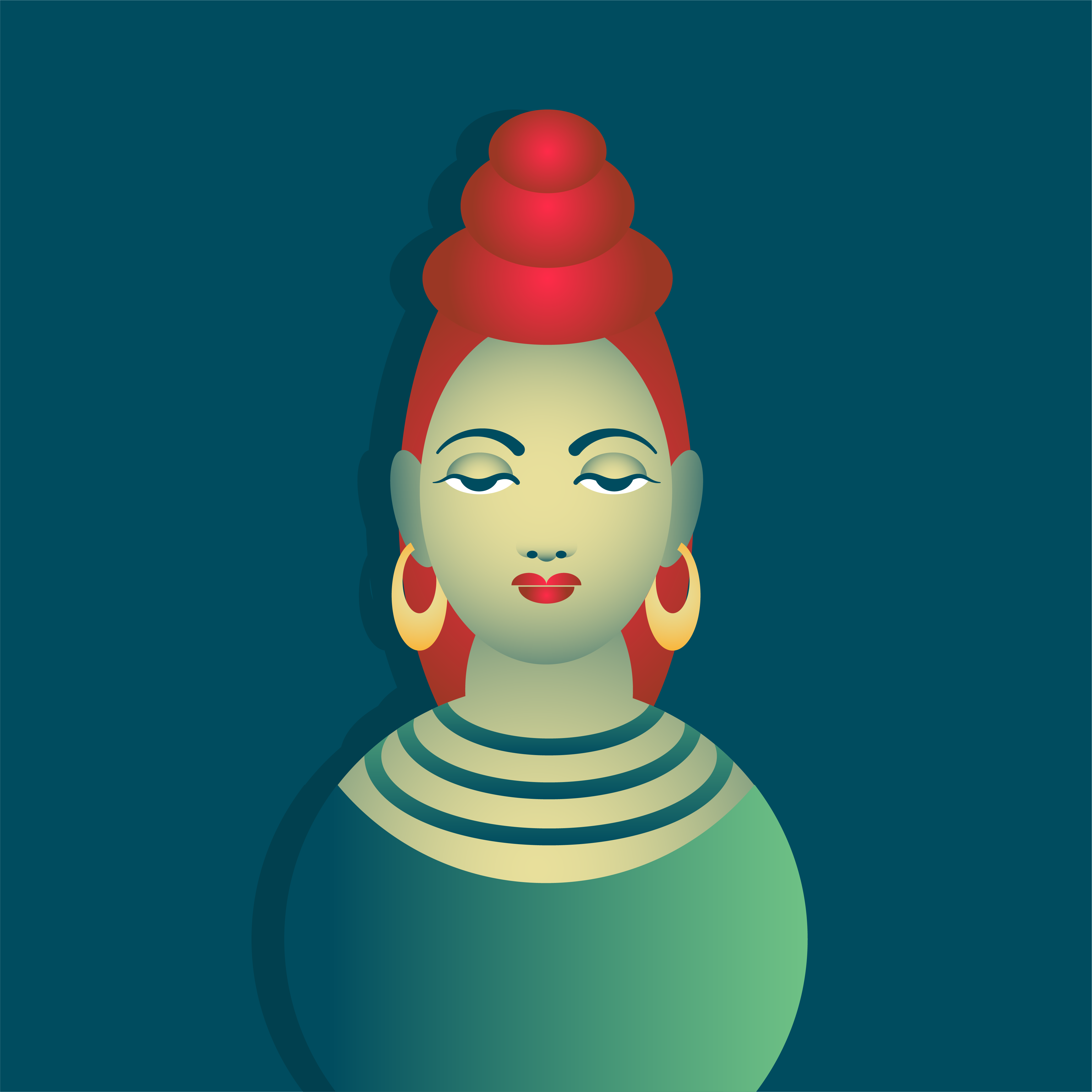 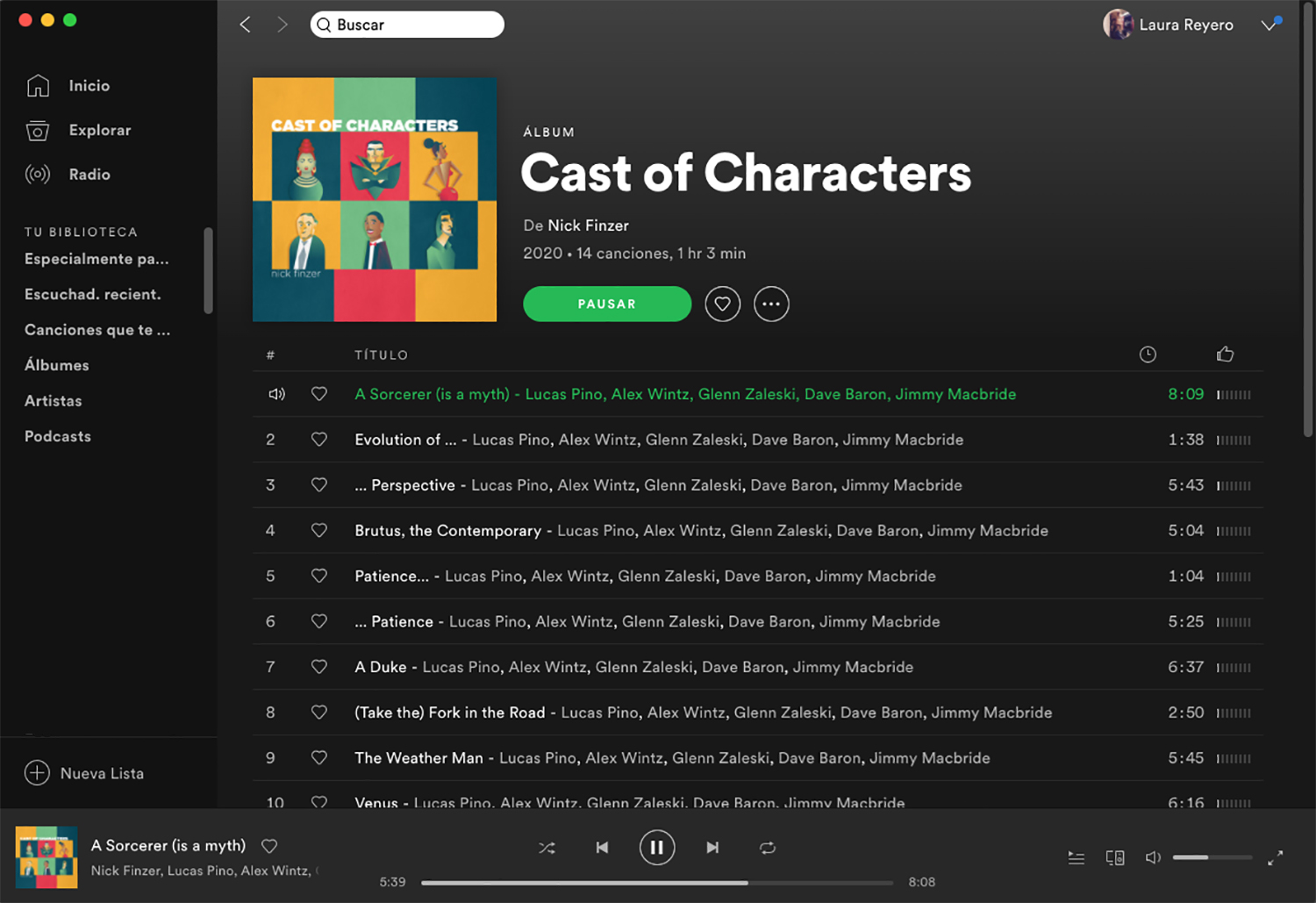 PREVIOUSLitmos Heroes - Promo
BACK TO ALL PROJECTS